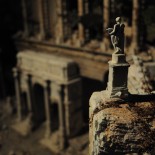 Philosophy, Travel Photography and Independent Lifestyle for common people like you and me

2013: A new beginning after the end of the world as we know it

…it is the first day of the year, and I am in Taipei, Taiwan, ROC, to escape the cold of Shanghai, PRC*.

According to the Chinese Calender we are also nearing the end of the Year of the Dragon, a year which started on 23rd of January 2012 and ends on 9th of February 2013. Furthermore, we survived the end of the world according the Mayan Calender, on December 21st, 2012. The world has not ended though popular movies like 2012 made it very popular to expect it to happen.

Thus I seized the chance to start this new year and new cycle with a new project I envisioned for some time: A blog about applied philosophy, travel and independent lifestyle for a mundane person like you and me.

I am going to pepper this blog with photographs from my travels, side-track into various side topics which come along my way and dive into deeper depths of the main focus of this blog. Of course I am going to write about useful gadgets for travelling, give you hints and summaries about interesting books I have read and which I am going to read, show you techniques for my favourite hobbies languages, sports, travel, photography and electronics.

Why should that be interesting to you? Briefly said, so far I have worked, studied and lived on a longer-term basis in seven countries of the world, speaking more than six languages on a level which enables me to work in those languages (german, english, chinese, spanish, italian and portuguese – as well as a bit of french and japanese) and I also have built a business which I run while I am travelling and living wherever I like to live. And I am just in the middle of my journey of life!

In short, I hope to share some of my thoughts of an independent life, my experiences and some insights into the places I have been and going to go, as well as interesting topics which come along the way with you.

Though I am just a mundane person like you and me, coming from a background of immigrants. Somehow through sheer luck, fate and mostly through inspiration by fantastic people and great books, and a bit of self-created momentum, I have come along my independent path to a new active and self-determined lifestyle. Thanks to my parents, which supported me all times, maybe not so much financially but much more importantly mentally, I was able to go to all those go to those fascinating places in Europe, Asia, Latin America as well as North America to live, work, study and travel. There I was able to meet all those amazing people on my road of life influencing me in a way which became me. These accounts of my life may or may not be helpful to you, but this is for yourself to judge in the future to come. If the content and style of my blog appeals to you, please feel free to come and visit my blog again.

Welcome to the year 2013, the year in which restarts a new cycle. A new era may begin!

The Mundane Philosopher (aka MdPhil)

*Annotation: The creeping cold of Shanghai is caused by temperatures around zero degrees Celsius, high humidity and the lack of a centralized heating system. This is due to a traditional division in China which determines that all places north of the Huaihe River, have a central heating system and all places south of that river do not. Unfortunately Shanghai is south of that river, so one day in december – two days after the temperature dropped by 10 degrees Celsius – I made an ad-hoc decision to buy a plane ticket to the warmer Taipei which – according to USA today – belongs to the World’s 10 best cities for coffee. 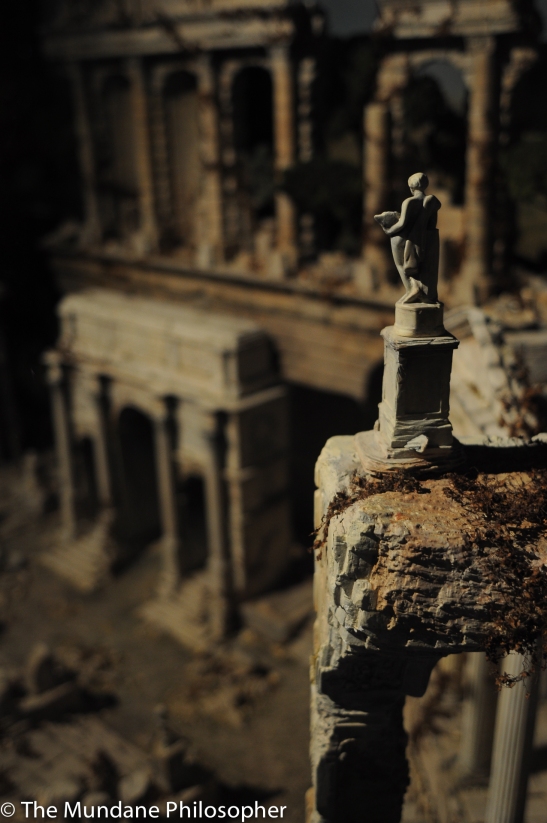 One comment on “2013: A new beginning after the end of the world as we know it” 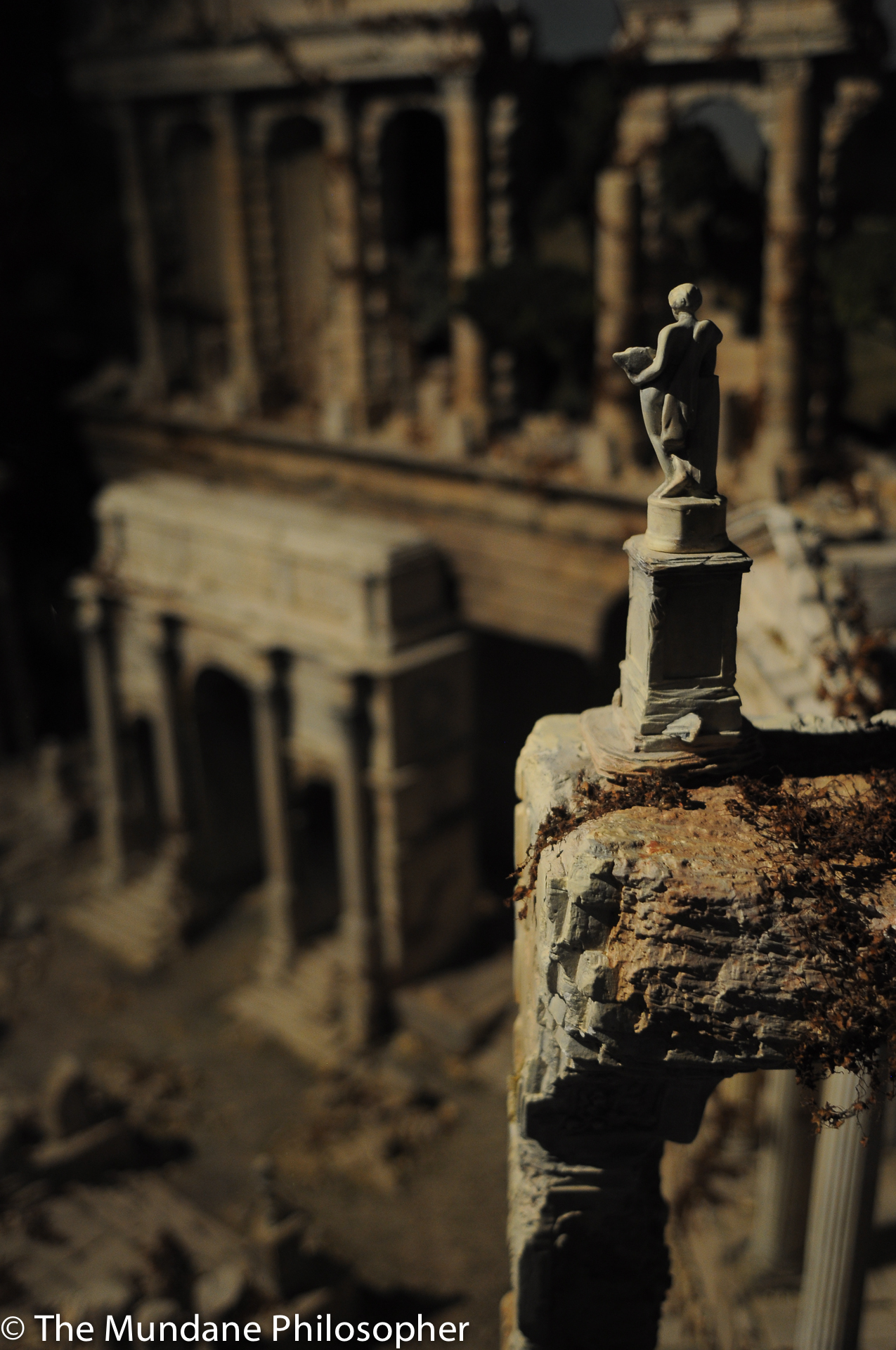 Link to "The Mundane Traveller"